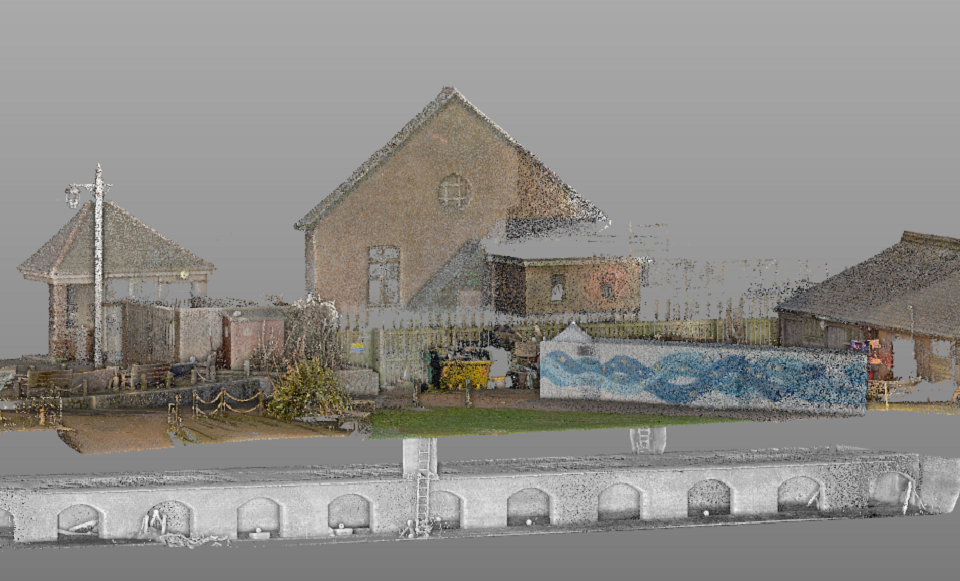 In January 2019 the Devon coastal town of Sidmouth hit the headlines, with news that a giant ‘fatberg’ had accumulated in its sewers near the seafront. Normally associated with urban populations, the 64-metre long mass of solid waste was the largest ever discovered by South West Water.

Fatbergs are created when non-flushable products such as wet wipes, sanitary products, plasters and cooking fats enter the sewerage system. Sewers are simply not designed to cope with such substances, which congeal over time to form a solid mass, until the sewer can eventually become blocked.

The first task for South West Water was to ascertain the size of the fatberg in order to plan its removal. In early 2019 they called on Glanville Geospatial Services to conduct measurements of the fatberg. Entering the chamber was a challenge for our survey team, due to the size of the fatberg and the water level. We were able to accomplish the task by using a REVO handheld laser scanner, while being winched down into the chamber, to avoid setting up equipment in thigh-deep wastewater.

A specialist company was then appointed to remove the fatberg, which took eight weeks. We were recalled to site in May to check the condition of the sewer, as such a large obstruction could easily have caused structural damage.

Our survey team of Alex, Sarah and Georgia began by using a Faro laser scanner to traverse around the site above and below ground, using target-to-target registration techniques for the highest accuracy possible. Our Trimble SX10 total station was used for geo-referencing the data. With the findings of the laser scanning survey we created a topographical drawing, highlighting the position of chambers beneath the surface.

We also compiled a fly-through video of the chamber, for easier visualisation, which can be seen here.

Although we’re happy to survey anything, this wasn’t the most pleasant task! Hence, the message to all householders is clear – to prevent another fatberg, please only flush “the 3Ps” (poo, pee and paper).

How Can We Help You? Get In Touch Today > 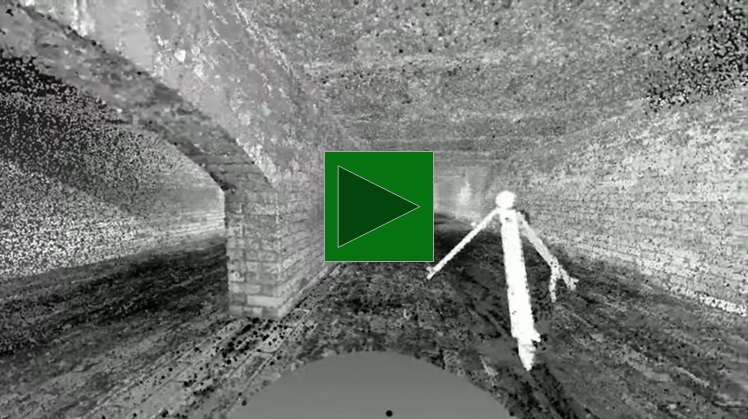 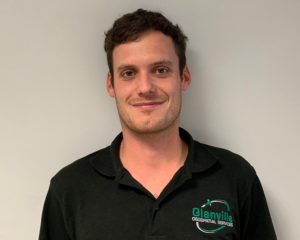 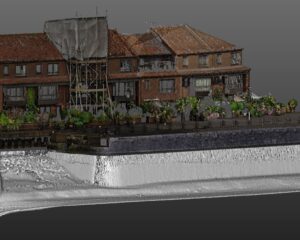